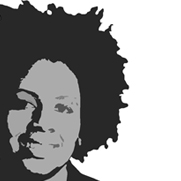 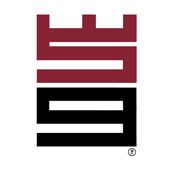 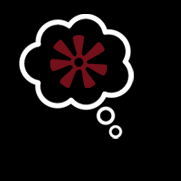 For as long as I can remember, I have been scared of my kitchen.

- When it rained – It rained in the kitchen.

- But then the roofer came back and told us that we had a siding problem. Not a roof problem.

(I seriously cringed when rain was in the forecast.)

- NO – at this point it was damn near ALL of our towels.

- I swear it felt we were trying to hold back the levee.

Eventually – the damn ceiling fell down.

My brother EJ and Deme put the ceiling fan up in the dining room… Apparently it took them all day.

(Thank You Trey.Deme.Mommy.Danny for introducing us to Trey + Trey again. You are a savior.)